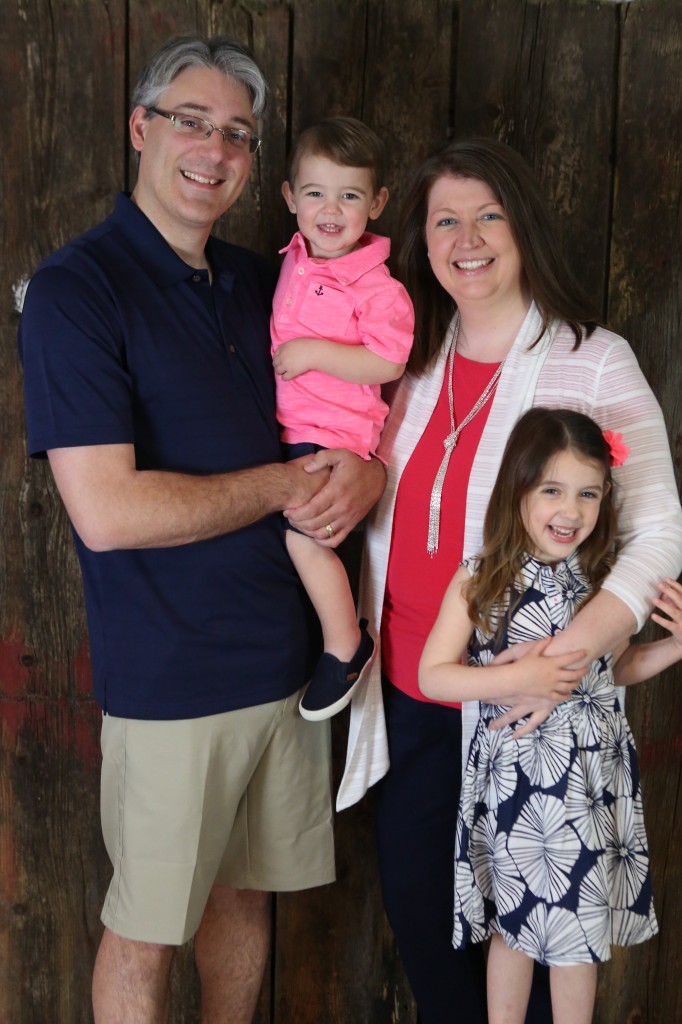 Mike was raised in a working family in the small town of Voorheesville, just outside the city of Albany. His father worked for forty-two years in the warehouse of an electrical supply company, retiring last month. His mother has spent the past thirty years as a bookkeeper for a chain of grocery stores. Mike attended Voorheesville public schools. Upon graduation from high school, Mike earned a Bachelor of Arts degree in political science from Roger Williams University, becoming the first person in his immediate family to complete a college degree.

Congressman Lane Evans hired Mike in early 2002 as his district scheduler and personal aide. Mike traveled with Lane throughout the district, working with local elected officials and constituents to arrange town hall meetings and other events. Mike also served as Lane’s liaison with the National Personnel Records Center, helping local veterans receive the military honors they had earned during their service.

Mike has been practicing law at the Rock Island firm of McCarthy, Callas, & Feeney, P.C. for the past five years. In 2013, after only three years at the firm, he became a partner. His primary areas of practice are Labor Law and Municipal Law, as well as representing working people in their family law, traffic, and real estate matters. Mike also serves on the Board of Directors for Bridging the Gap: Stand Down for Homeless Veterans, and provides free consultations, and some pro bono representation, for veterans in need.

Mike and MaryAnn are the proud parents of 4-year-old Natalie and 2-year-old Will.